Specialties of The Korea, Ginseng

Ginseng is the name given to the roots in the shape of a person, and is sometimes referred to as holy-grass because it has a holy efficacy. Ginseng, which has not been processed yet after harvested from cultivated land, is called ginseng (water-ginseng) and usually contains about 75% of water. Therefore, it is difficult to store for more than 1 week as it is mined. Because it is rotten or damaged, it will process the water deodorizing process for long-term preservation such as red ginseng and white ginseng. Korean traditional medicine book (Dongui Bogam) wrote Ginseng stabilizes the mind, calms the nerves, stops the beating of the chest, activates the brain activity, and eliminates forgetfulness. Ginseng is effective for people who are weak or poorly digestible, those whose body is always cold and cold, who sweat a lot, and have a weak constitution. In addition, pharmacological actions include cerebral cortex excitement and inhibition, equilibrium, anti-fatigue, anti-aging, immune enhancement, cardiac contraction, gonadal stimulation, hyperglycemia inhibition, protein synthesis promotion, homeostasis, anticancer and detoxification. 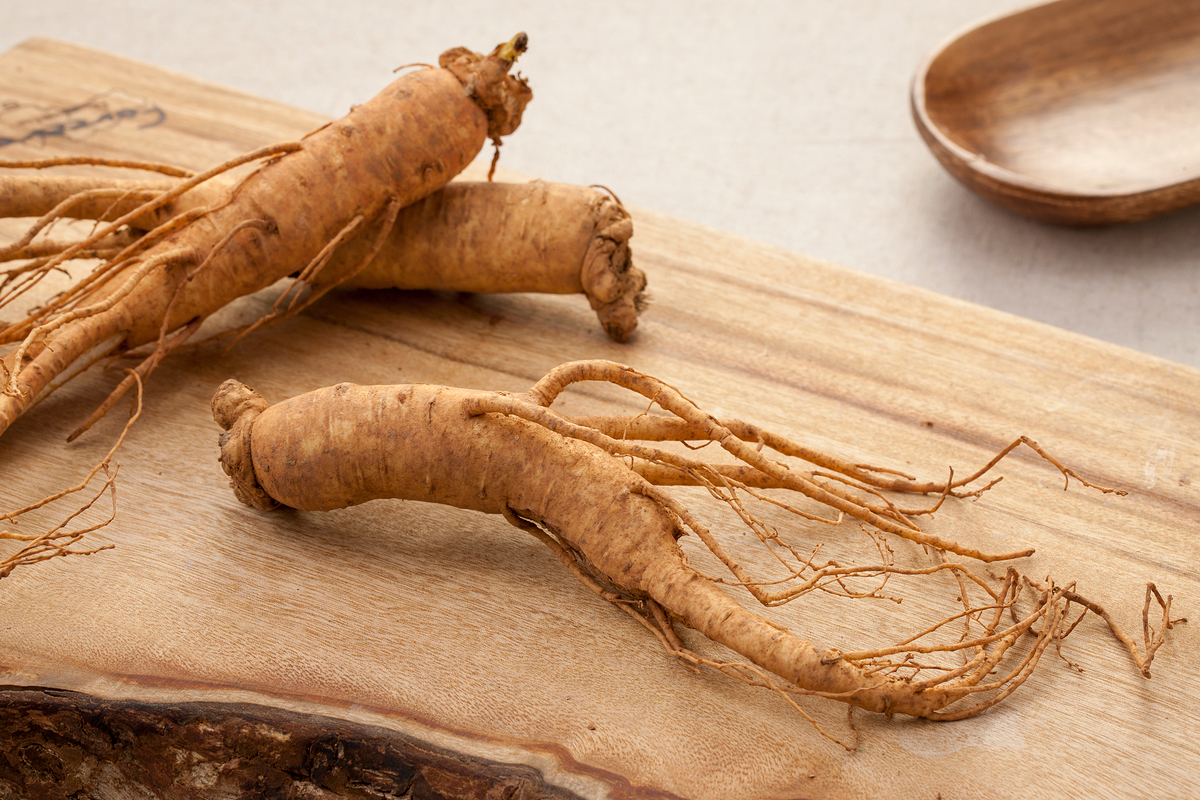 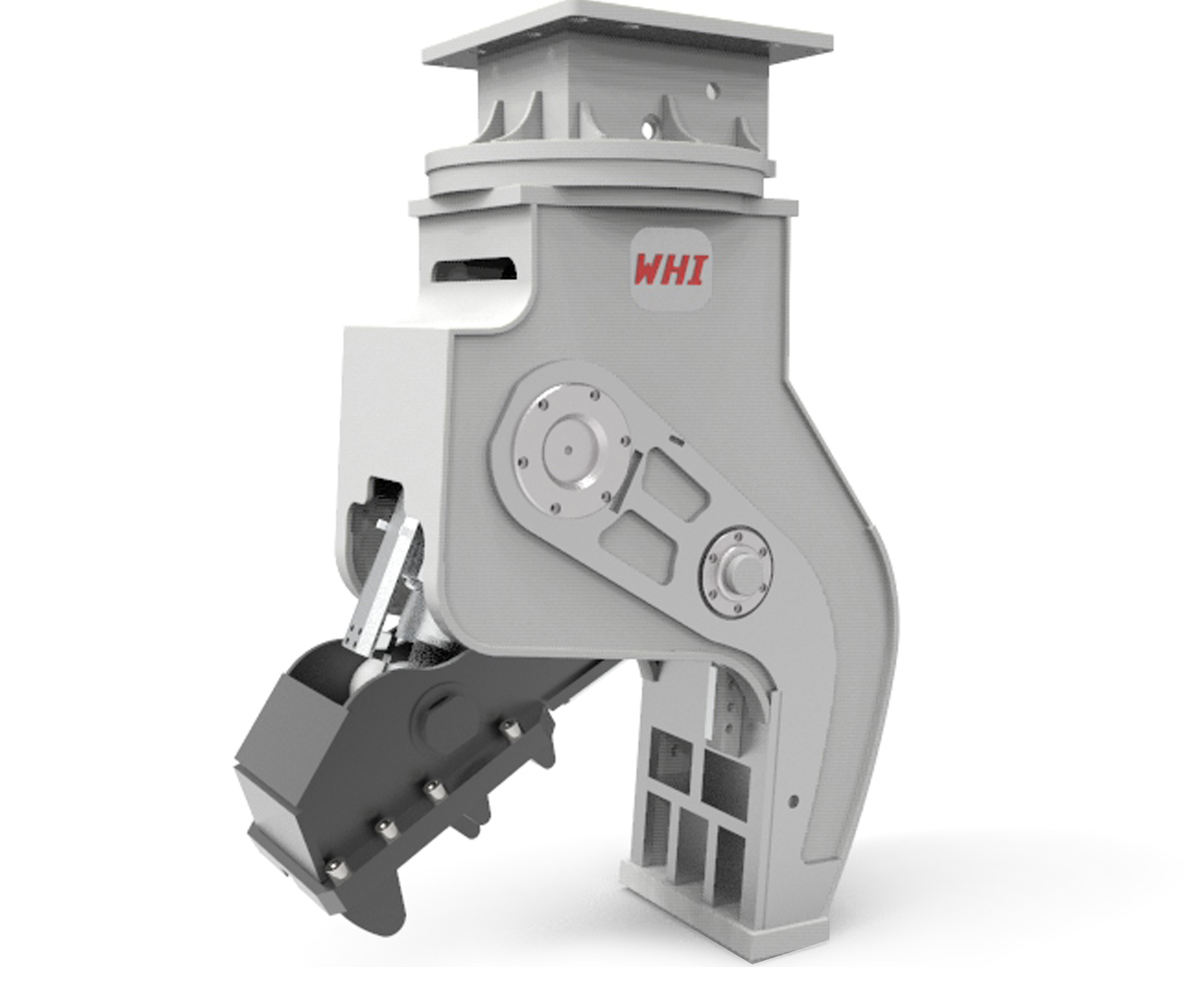 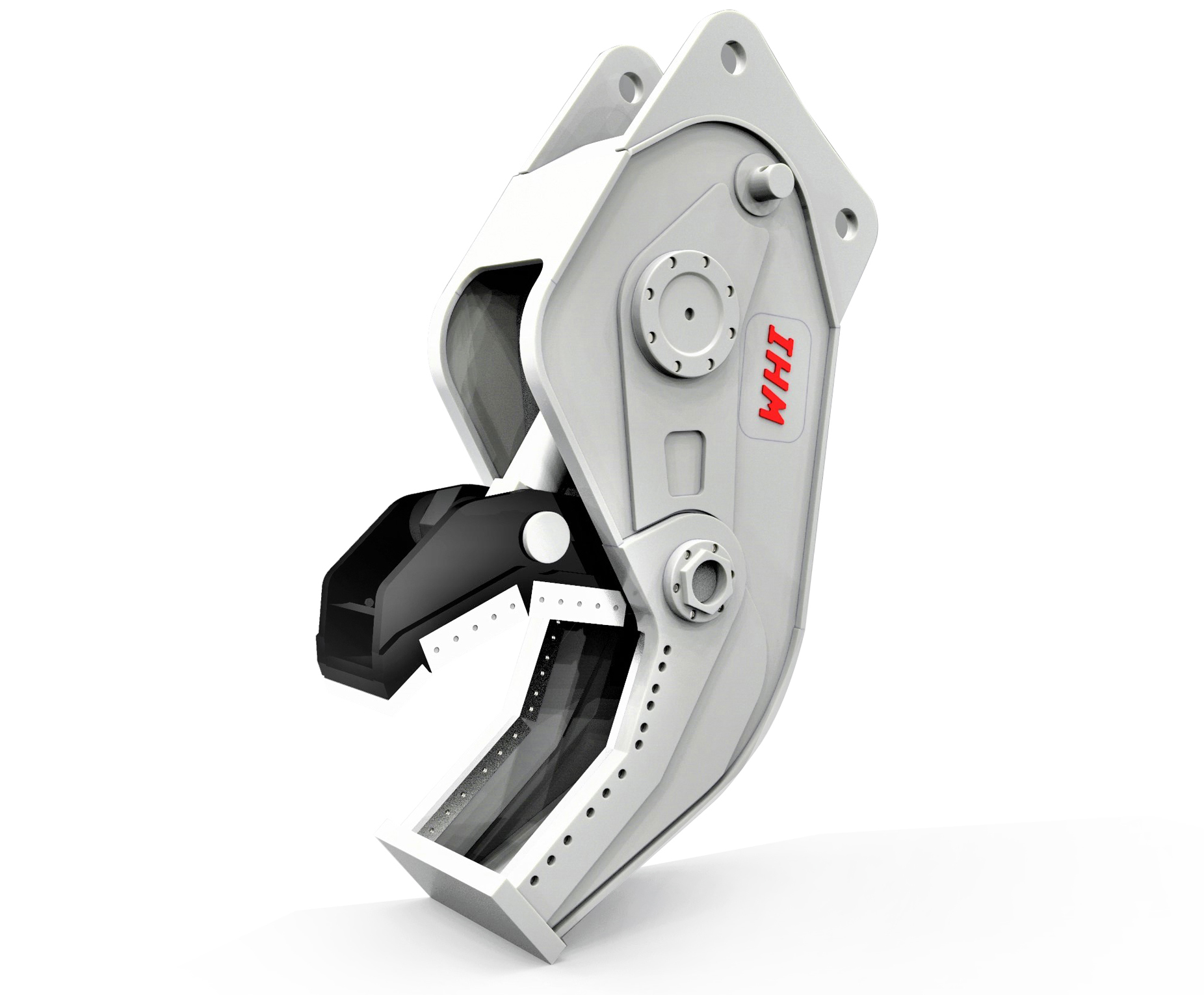 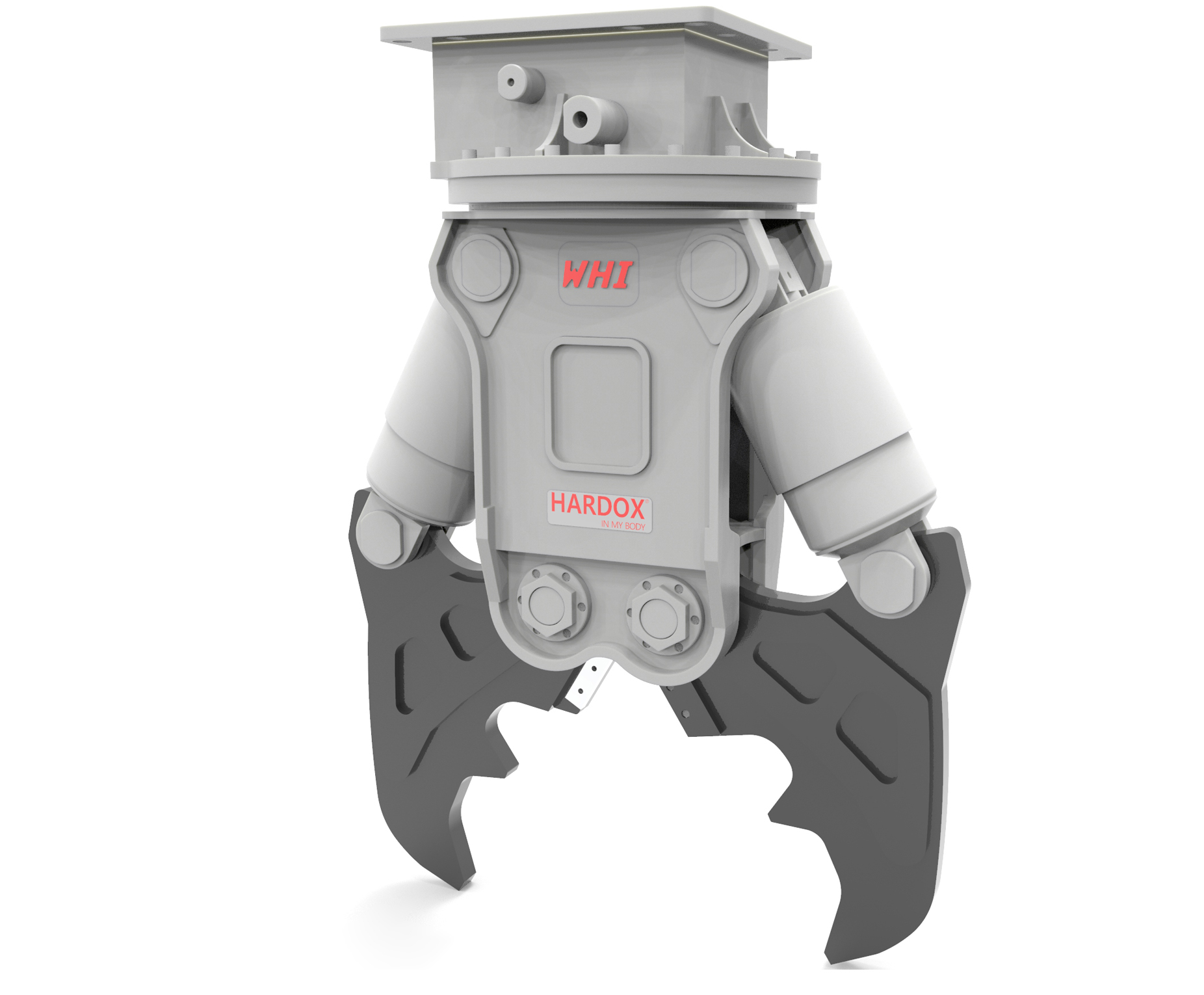 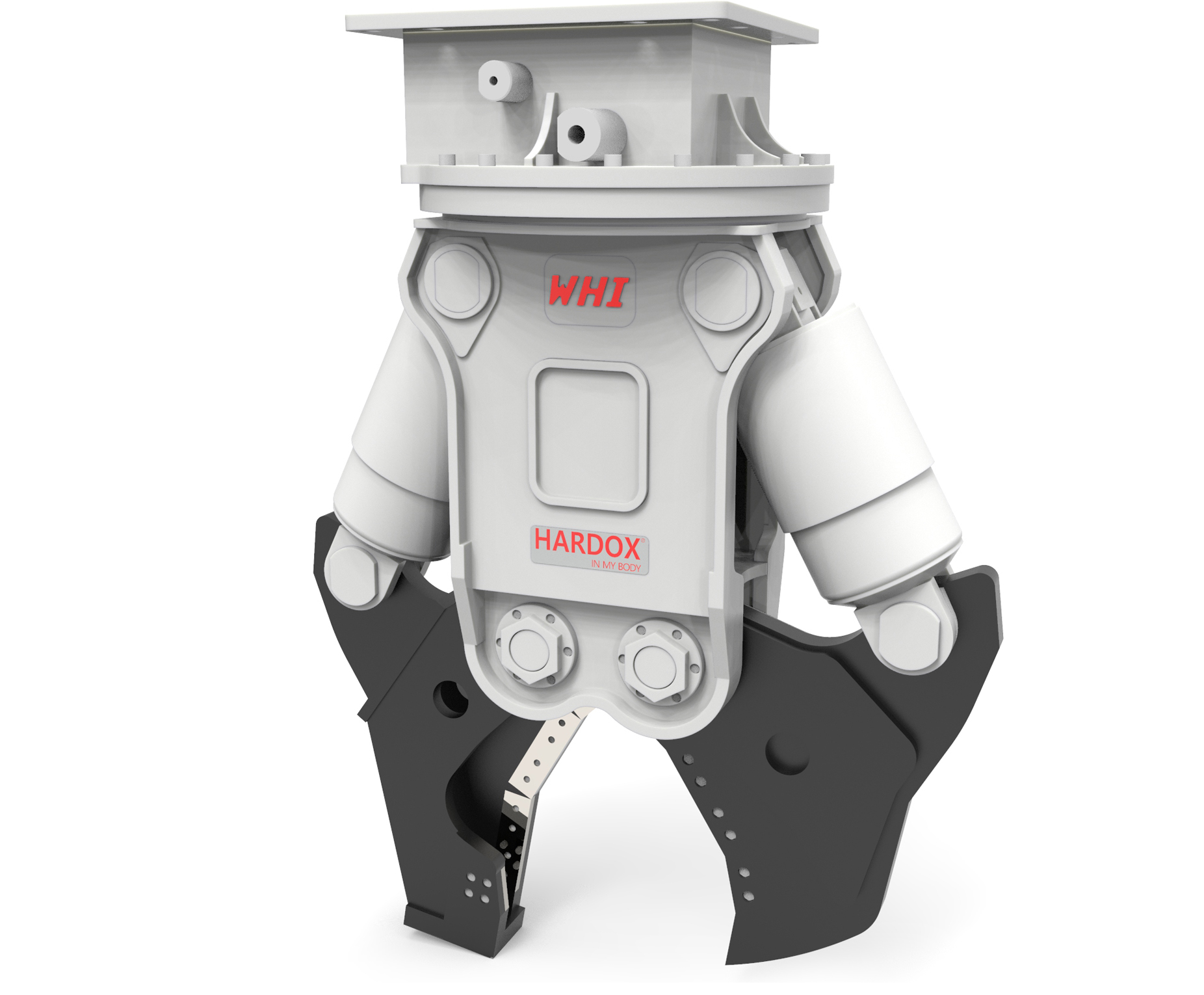 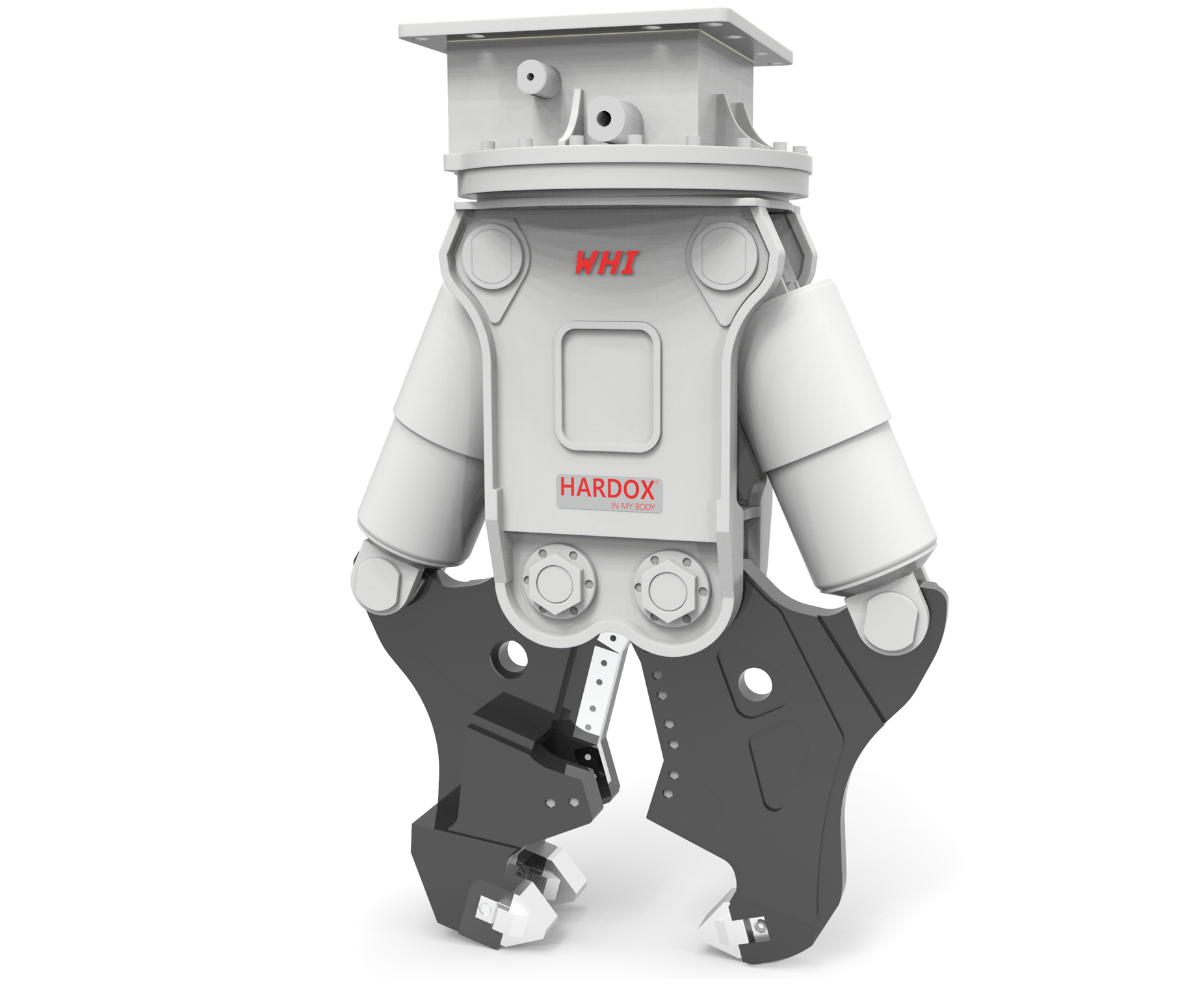 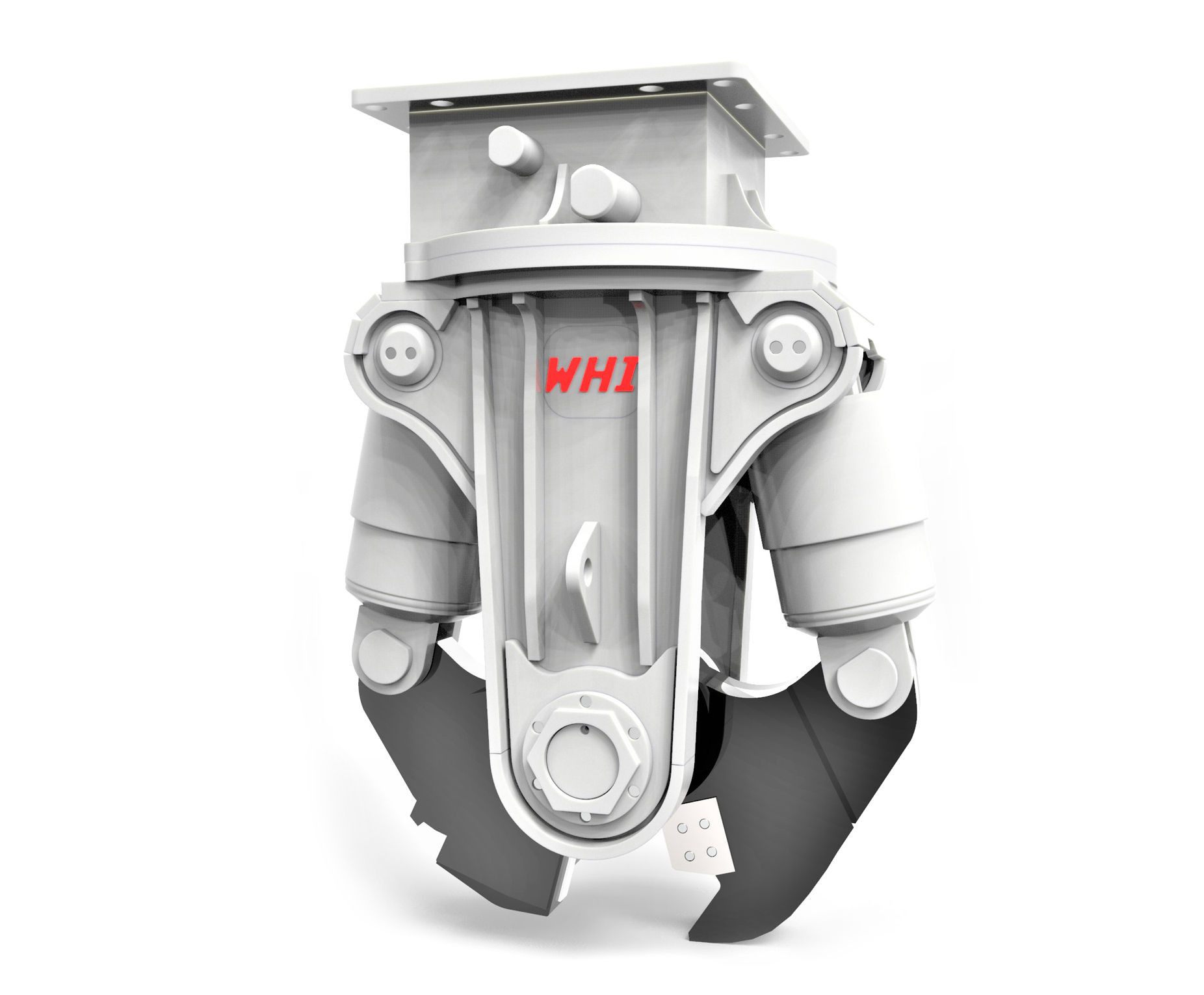 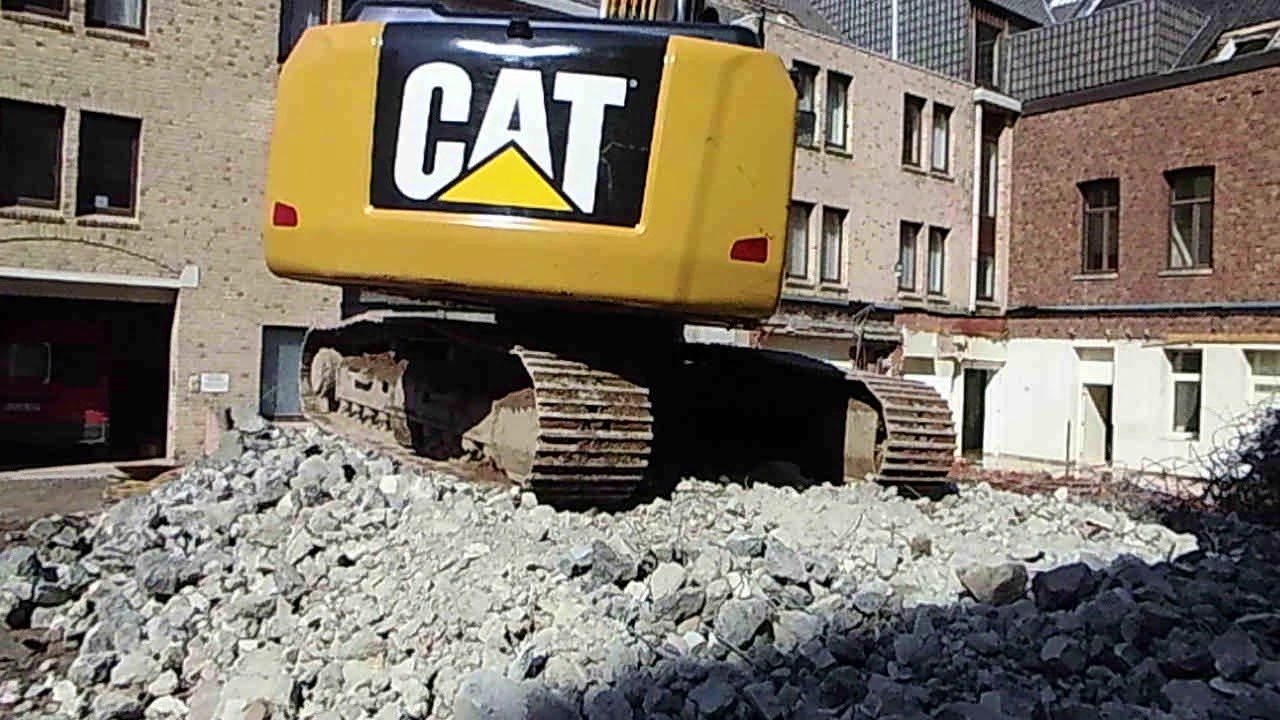 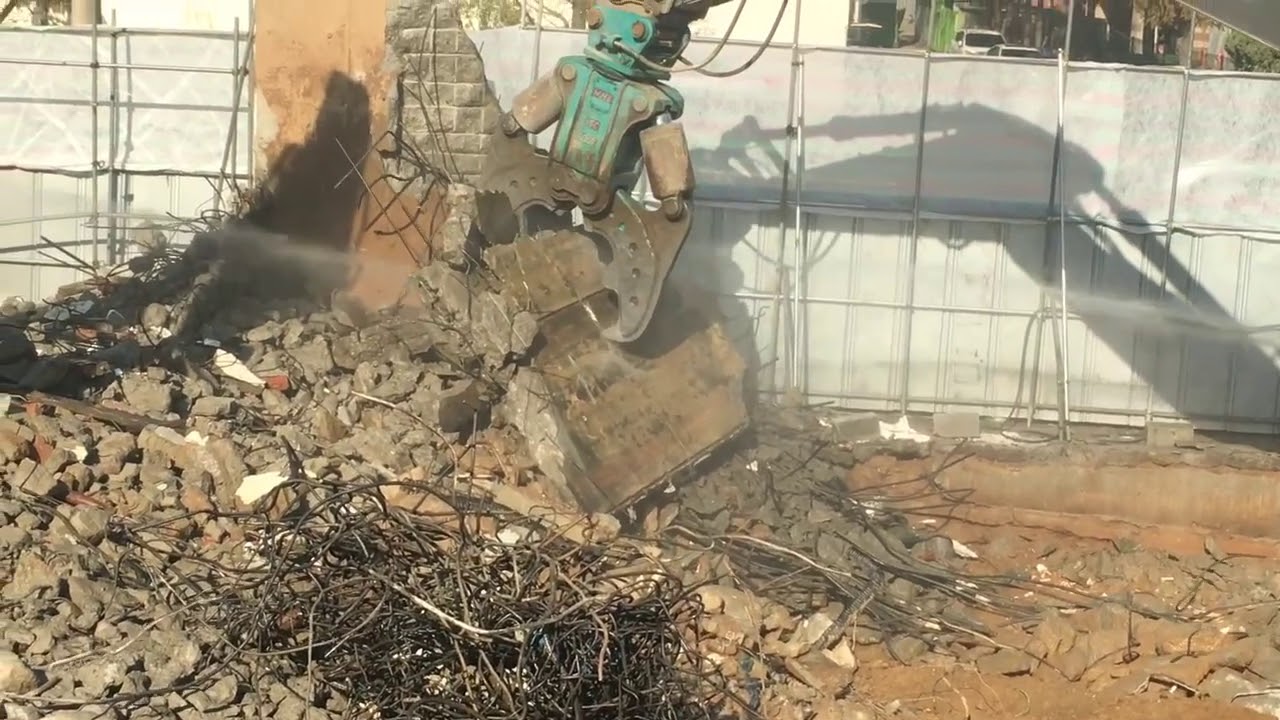 World Heavy Industry has paid an attention to high standard quality during the designing and manufacturing of all products. Our highly qualified staff with long term experience provides accurate and reliable serviceand solutions to the customers. 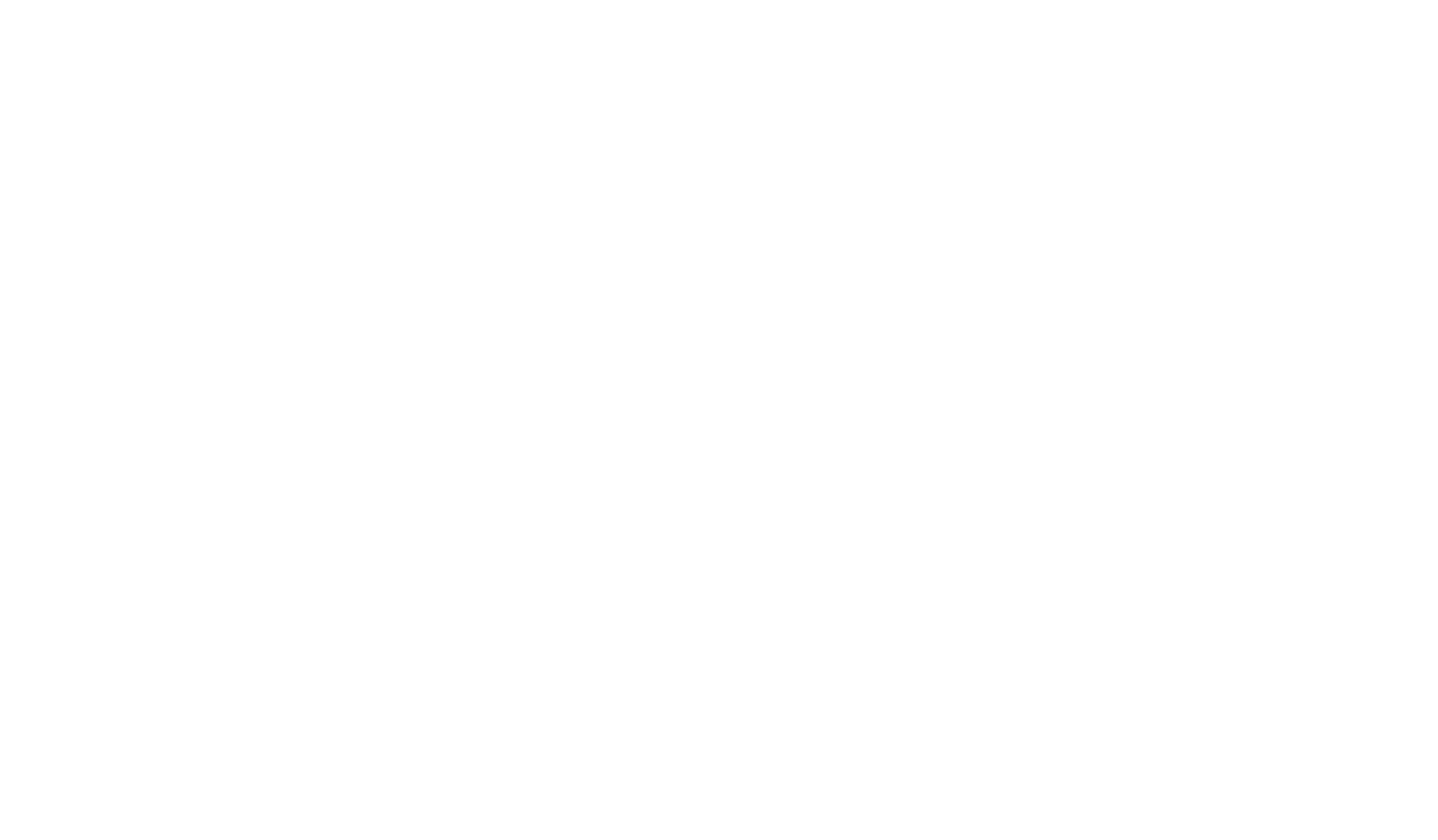